It’s a really long name but one of my favorite self-developed games.

The basic idea was to create a Lemmings clone based on the Futurama universe.
After falling into a cloning machine, Fry and his clones got attacked by Brainslugs making them will-less.
The player is the Brainslug King and hence can control every fry clone and give them certain tasks in order to bring them from the startpoint to Leela (the end point).

For this project we used the “XNA-Game Studio” Framework from Microsoft and the programming language was C#.

The team consisted of me and Tobias Hägenläuer 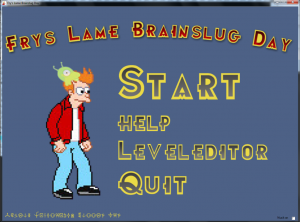 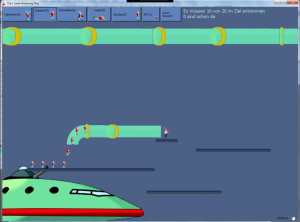 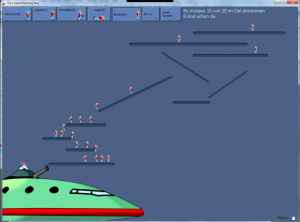 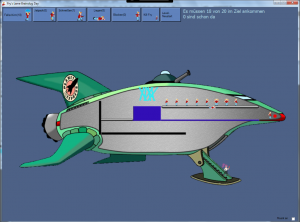 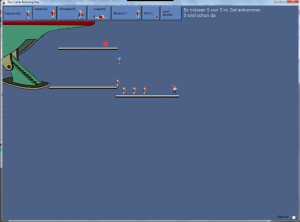 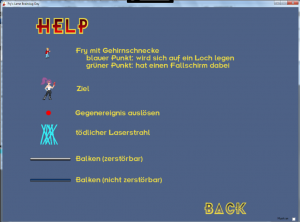